Usually, news coming from Apple’s annual Worldwide Developers Conference is heavy on software and applause. The keynote, which typically serves as a venue for Apple to highlight its latest iOS operating system, was done online only, because of crowd restrictions to combat the spread of the coronavirus. And on Monday, the tech giant […]

The keynote, which typically serves as a venue for Apple to highlight its latest iOS operating system, was done online only, because of crowd restrictions to combat the spread of the coronavirus. And on Monday, the tech giant used this year’s WWDC to get a bit socially conscious and announced it will make its own silicon chips for its Macs and new operating software.

During a pre-taped presentation from Apple Park, CEO Tim Cook didn’t mince words discussing why Black lives matter and addressing the challenges of the coronavirus during the company’s first-ever all-virtual conference. The event comes amid an ongoing global pandemic that has forced many governments to order residents to shelter in place and intensified calls to eliminate systemic racism following the worldwide outrage since the smartphone-recorded deaths of George Floyd in Minneapolis four weeks ago and Rayshard Brooks in Atlanta at the hands of police on June 12.

Cook said this year’s WWDC allows Apple to be “more inclusive” adding that while the “senseless killing” of Floyd and Brooks, “are sadly not new,” it has caused the company to take note. He got personal saying he wants Apple to be a force of change.

The Apple CEO also announced that Apple would begin making its own processors for Macs.

Apple expects to ship the first Mac with an Apple processor by the end of the year, with the transition to all Apple processor-based Macs to take about two years.

“I have never been more confident for the future of the Mac than I am today,” Cook said.

Here are some key takeaways:

Creating its own chips “is a game-changer,” Cook said.

Already, Apple has shipped more than 2 billion chips for iPhones and iPads in the past, he said. By creating Apple Silicon chips for Macs, “the first thing this will do is give the Mac a whole new level of performance,” Srouji said.

Craig Federighi, senior vice president of software engineering, displayed how the new chips will offer faster editing and processing of creative programs such as Photoshop.

The software update will come with updated smart home products – Apple has partnered with Amazon, Google and others for interoperability standards for products.

When you add a new accessory, Home will automatically give you the options to automatically turn on lights for motion detection. And the app will tell you if you left a door unlocked, what the temperature is in the home, and whether the lights are on.

Adaptive lighting will automatically adjusts color temperature of lights during the days, for instance, winding down blue light at end of day for instance.

You can add face recognition to friends and family to your front door camera. Your HomePod speaker will tell you when someone is at the door and Apple TV will give you a picture-in-picture video view of who is there.

Apple TV will gain new fitness apps that will allow picture-in-picture so you can watch news and sports, for instance, while viewing an exercise routine.

Apple Music will have full-screen lyrics.

And, coming to Apple TV+ in 2021, an original series based on Isaac Asimov’s Foundation science fiction series.

For the next version of MacOS, called Big Sur, designs of all apps have been refreshed or updated. Function buttons will look slightly refined, but will recede when not needed. And there’s new suite of sounds.

The Sidebar options have a bit more air. A new Control Center will be added to the top right functions. And a Notification center comes up when you click the time on top right, also.

New features for Messages on the Mac include ability to create Memojis on your computer.

Apple Watch will help you wash your hands

Apple Watch OS 7 will have many new features including the ability to share watch faces, allowing you to easily update them from third-party apps, websites or from friends.

Apple Maps on the watches will be improved with better information about improved paths for cyclists, for instance.

A new sleep tracking app lets you set up a wind-down program for better sleep and tracks your sleep schedule.

And since there’s a pandemic still ongoing, a new hand-washing feature will automatically detect how long you actually wash your hands. The watch will show a countdown – and send haptic signals to make sure you wash long enough.

AirPods to get surround sound

And spatial audio is coming to AirPods Pro. The improved sound fields will deliver 5.1, 7.1 and Dolby Atmos sound.

For both the new iOS and iPadOS, incoming calls is presented in a smaller notification that doesn’t eclipse what you have happening on your app.

Redesigned Widgets, which are also coming to iOS 14, will come to the new iPadOS, as well.

iPad will also get a new full screen Music app with lyrics.

And a redesigned compact search function for the new iPad OS doesn’t dominate the screen. And it’s now universal and takes into account contacts, files and Safari content.

Your iPhone will be able to open your car

Your iPhone may soon contain digital car keys and no longer always carry your car keys. Use your phone to unlock the car and then put the phone in the charging pad and push the start button on the car.

The first vehicle to have the option will be the BMW 5 series but Apple is working on technology standards to make available for new cars next year.

Beyond that, there’s a new Translate app that will allow Siri to translate phrases and Apple Maps will include new dedicated cycling directions.

And a new feature, App Clips, will display a small card about a new app that makes it easy to discover one that may be relevant, say at a store or while traveling. A card pops up and you tap to launch the app, rather than having to search the App Store.

During the ongoing pandemic, Apple has seen users generate a 40% increase in messages. iOS will include new ways to stay connected with conversations with improved group conversations and new Memojis.

You can pin favorite messaging friends at the top of message queue and, Groups can be customized with special group emojis and most recent commenter will appear largest atop the messages.

When it comes to your own emojis, you have 20 new hair and headware styles to chose from including face coverings.

The screen for iPhone on iOS 14. … the App library reorganizes your apps into easier to view collections including Suggestions, Recently added, and Apple arcade. “We think this is going to be easier than ever to get to your apps,” said Craig Federighi, senior vice president of software engineering.

Apple widgets are coming to the home screen, too.

Picture-in-picture video on the iPhone. Start a TV show on the home screen and when you launch another app such as Notes “I can keep on watching,” Federighi said.

Before beginning the event Cook noted that the country was facing two major challenges including the outcries about racism, inequality and injustice in the wake of “he senseless killing of George Floyd,” he said.

“This country was found on the principle of freedom and equality for all for too many people for too long we have failed to live up to those ideals,” Cook said. “We must all aim far higher.”

Cook also saluted the workers who had continued to do their jobs throughout the pandemic. In a way, he said, this year’s conference will be more inclusive.

A look at what didn't happen this week

Sat Jun 27 , 2020
A roundup of some of the most popular but completely untrue stories and visuals of the week. None of these are legit, even though they were shared widely on social media. The Associated Press checked them out. Here are the facts: ___ CLAIM: Wearing face masks can cause fungal and […] 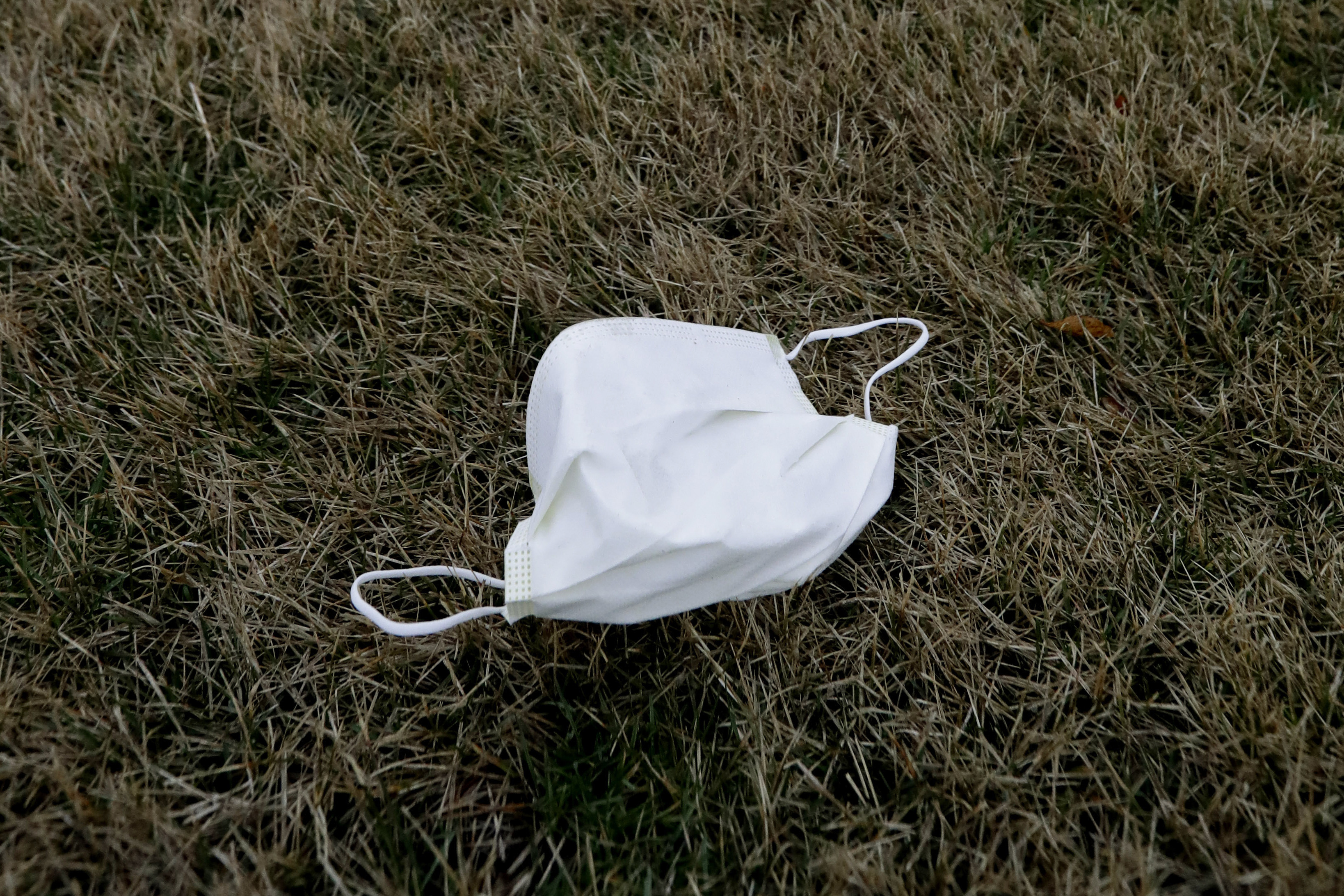