Much of the attention this week after Apple’s 2020 Worldwide Developers Conference focused on new iPhone features – from customizable widgets to picture-in-picture video to turning your iPhone into a digital car key. But iOS 14 will also usher in several new smart home updates this fall. As Apple discussed Monday at […]

Much of the attention this week after Apple’s 2020 Worldwide Developers Conference focused on new iPhone features – from customizable widgets to picture-in-picture video to turning your iPhone into a digital car key. But iOS 14 will also usher in several new smart home updates this fall.

As Apple discussed Monday at its first online-only event, iOS 14 will work hand in hand with Apple’s HomeKit platform, and with support for the HomePod smart speaker and Apple TV, offering new ways to incorporate security features within your home.

First, a quick primer on HomeKit: Apple’s smart home platform makes it easier for communication between multiple devices – even if made by different manufacturers – and lets you manage it all by swiping through an iPhone or iPad app, tapping on your Apple Watch, clicking through Apple TV, or speaking to Siri. Much of the control is tied to an app, aptly called Home.

News from Apple’s WWDC: Apple Watch help with handwashing and a few other things you need to know

From lighting and locks to heating and cooling to cameras and speakers, Apple is looking to take a bigger bite out of smart home automation and control market, valued at $76.6 billion in 2018 in the U.S. and expected to rise to $151.4 billion by 2024, according to research firm MarketsandMarkets.

As for what’s new, “Suggested Automations” was one of the highlighted features at WWDC. When you add a new HomeKit-enabled smart home device, your iOS 14-powered iPhone will propose a few suggestions for optimizing its capabilities.

For example, if you add a smart light, such as a Philips Hue bulb, the Home app may ask if you’d like to try out scheduling the lights to turn on and off at specific times of the day. Or if you have a smart garage system, like Chamberlain’s MyQ, you can have it open the door as you pull into the driveway.

Apple also demonstrated additional support for home security cameras, as part of its “Secure Video” feature. If you have a HomeKit-compatible video doorbell, such as a Netatmo Smart Video Doorbell, you will be able to see who’s at the front door on your television screen, via Apple TV. And with the facial recognition feature built into Apple Photos, the camera may recognize who’s visiting and your HomePod can announce their name.

Speaking of cameras, a new HomeKit feature lets you assign activity zones so you can designate the most important areas in a camera’s field of view, in order to trigger an action, like turning a light on and sending a notification to your iPhone or Apple Watch. For instance, you can set up your front door camera to only send an alert if someone is walking up your driveway, as opposed to people walking down a sidewalk or an animal wandering around.

No camp for kids this summer? How to entertain your children while you work from home

While other smart home platforms from Google and Amazon have similar camera features, Apple says all of the processing done – such as analyzing who’s at your front door – is handled locally on the devices itself (and with end-to-end encryption between devices) instead of via the cloud, for added privacy and security. That said, Apple confirmed it has formed a new alliance with competitors in an effort to build a universal smart home standard.

An Online Taste Of The Race

Thu Jun 25 , 2020
⚡️ Read the full article on Motorious Are virtual wine tastings a great way to bring gearheads together? It’s been a challenging few months for the whole world, but in-person social-based events and businesses have had to reevaluate how they can move forward. Even as stay-at-home orders are starting to […] 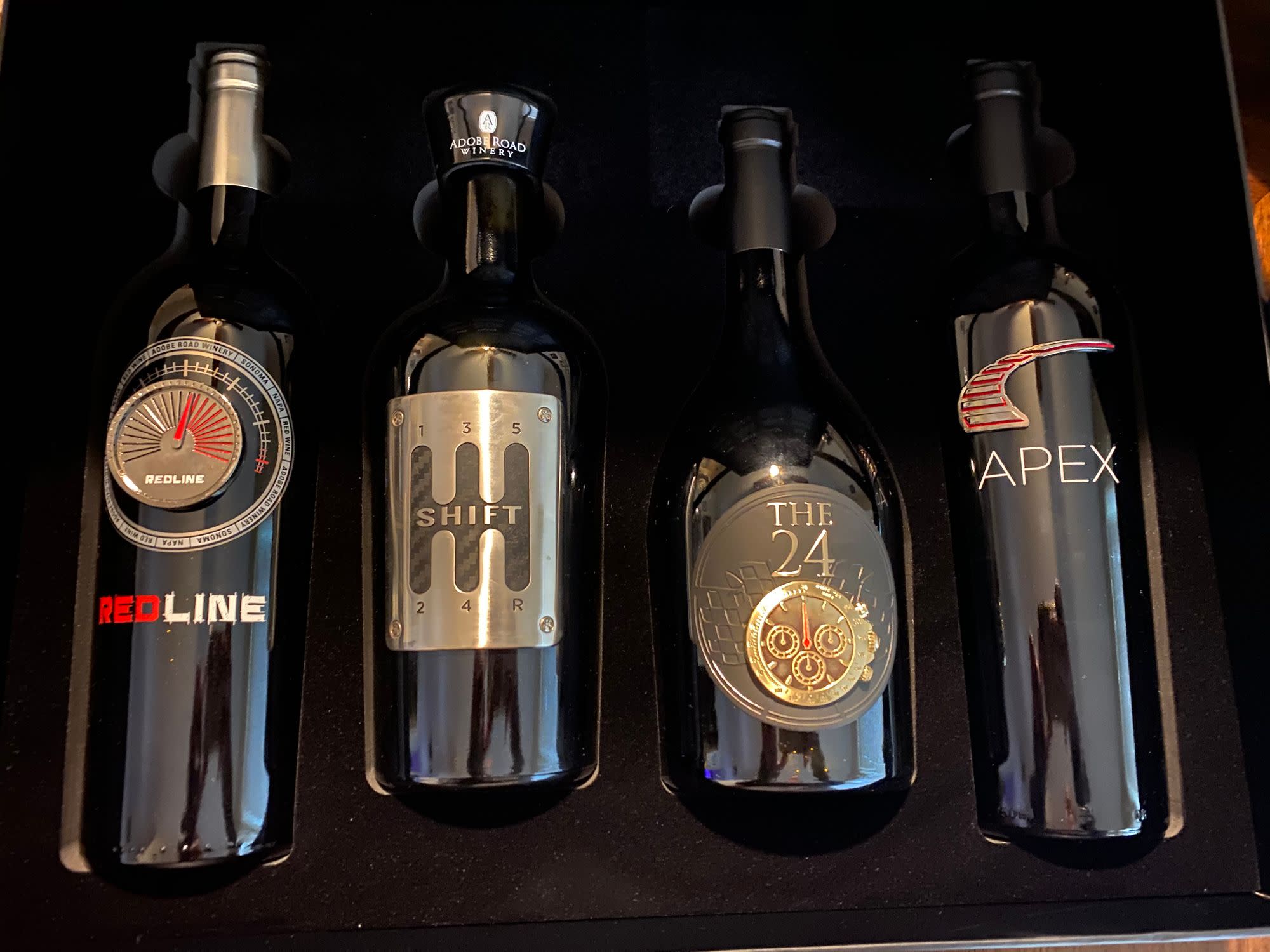