(Bloomberg) — When news broke last month that Amazon.com Inc. was interested in buying Zoox Inc., observers assumed the e-commerce giant was looking to automate its delivery fleet. After all, Amazon already invested in an electric truck maker and is a major buyer of everything from planes to diesel vehicles. […]

(Bloomberg) — When news broke last month that Amazon.com Inc. was interested in buying Zoox Inc., observers assumed the e-commerce giant was looking to automate its delivery fleet. After all, Amazon already invested in an electric truck maker and is a major buyer of everything from planes to diesel vehicles.

But in a statement on Friday confirming its acquisition of the autonomous vehicle startup, Amazon touted Zoox for its ride-hailing ambitions. Ride hailing? Amazon?

Zoox is a corporate investment, not an acquisition to be folded into one of Amazon’s existing businesses, the company says. Aicha Evans, Zoox’s chief executive officer, and Jesse Levinson, co-founder and chief technology officer, will continue to lead the company as a standalone business.

“Zoox is working to imagine, invent, and design a world-class autonomous ride-hailing experience,” said Jeff Wilke, the head of Amazon’s worldwide retail business. “We’re excited to help the talented Zoox team to bring their vision to reality in the years ahead.”

Amazon’s corporate development team recently told bankers they wanted to look at any autonomous vehicle startup interested in selling, according to a person familiar with the situation, who requested anonymity to discuss a private matter.

Amazon shares were little changed Friday morning in New York, while Uber Technologies Inc. fell less than 3% — in line with the overall market.

Terms of the deal, the latest indication of Amazon’s evolution from online bookseller to sprawling conglomerate, were not announced on Friday. But the Information reported earlier that Amazon would pay more than $1 billion.

Autonomous vehicles have been a target of automakers, Silicon Valley giants and venture capital investors for years. But technical and regulatory hurdles have made getting self-driving cars and truks on the road a longer slog than boosters had hoped.

Founded in 2014, Zoox had outsize ambition and financial backing. It aimed to not only build hardware and software capable of piloting cars, but to design autonomous taxis themselves.

The Foster City, California-based startup wanted to build a fully driverless vehicle by this year. However, after a 2018 funding round that valued Zoox at $3.2 billion, the board voted to oust Tim Kentley-Klay as CEO. He criticized the move, saying directors were “optimizing for a little money in hand at the expense of profound progress.”

The company last year indicated it was seeking investors and potential strategic partners, a situation made more urgent by the disruption of the coronavirus pandemic, which led to layoffs that Zoox characterized as temporary.

In its statement, Amazon highlighted Zoox’s “ground-up vehicle” that “focuses on the ride-hailing customer.”

Despite its challenges, Zoox was one among a few independent companies working on credible autonomous vehicle technology, said Ramsey, the Gartner analyst. “Amazon is all of a sudden real close to being its own automaker,” he said.

The company could integrate future ride-hailing services into its Prime membership program, Ramsey added. And despite Amazon’s assertion that it was interested in Zoox because of its ambitions in ride-hailing –- already a fiercely a contested market –- Ramsey said Amazon would probably consider using the autonomous technology in delivery vehicles.

Bulking up in driverless technology represents an expansion of Amazon’s already sprawling interests in transportation and logistics. The company, which used to rely on delivery partners like United Parcel Service Inc. and FedEx Corp. to move packages from its warehouses to customers, in the last several years has invested heavily in its own capacity to move goods, acquiring planes, vans and long-haul trailers.

Seattle-based Amazon has also invested in delivery drones — though it didn’t meet the goal CEO Jeff Bezos set of having them flying packages to customers by 2018 — as well as sidewalk-crawling robots and autonomous carts.

(Updates with Amazon interest in other automonous vehicle startups)

Fri Jun 26 , 2020
NEW YORK (AP) — Amazon said Friday that it is buying self-driving technology company Zoox, which is developing an autonomous vehicle for a ride-hailing service that people would request on their phones. Seattle-based Amazon did not disclose how much it is paying for Zoox, which was founded six years ago […] 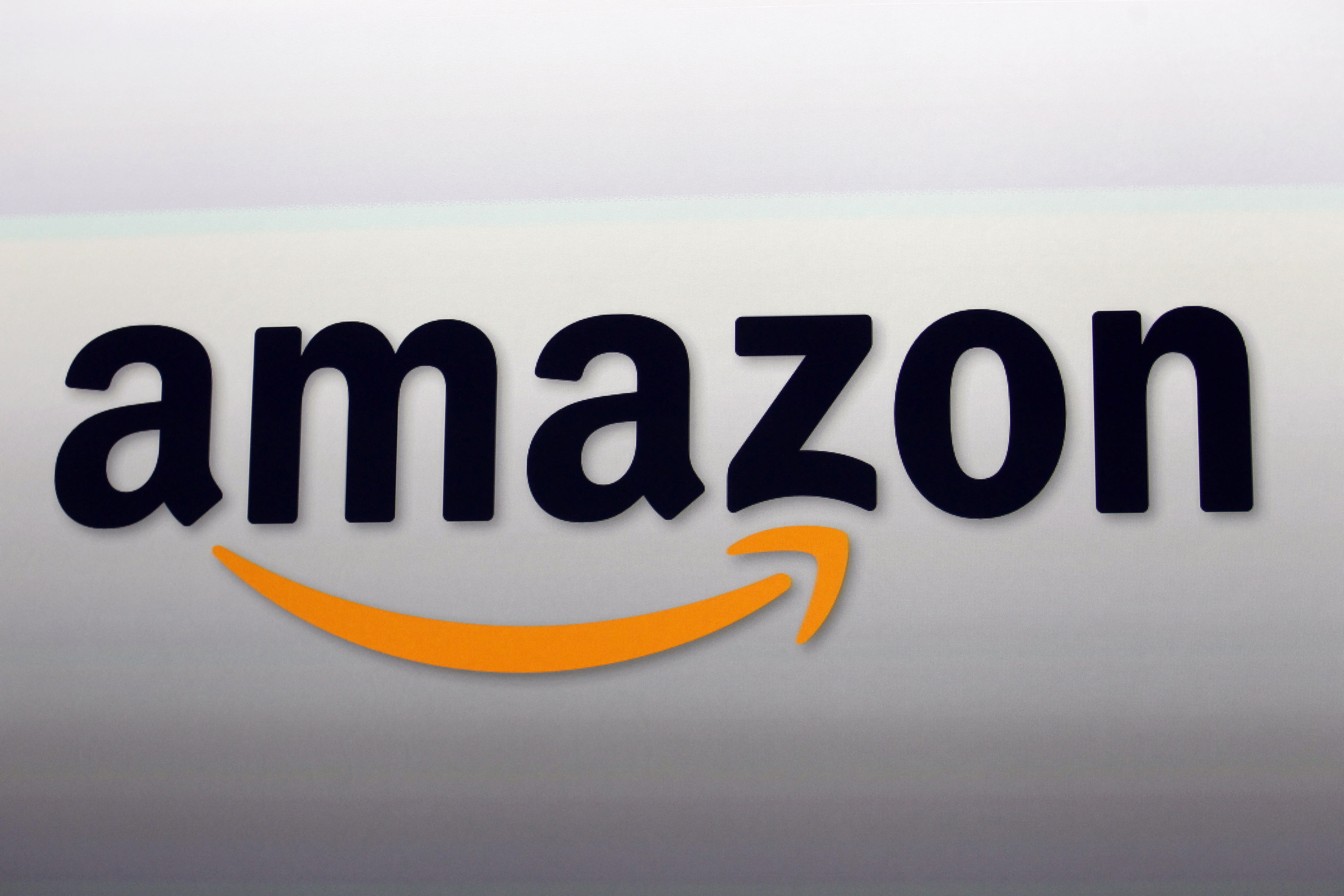