U.S. Senate Minority Leader Charles Schumer (D-N.Y.) arrives to speak to the media with House Speaker Nancy Pelosi (D-Calif.) at the U.S. Capitol on Aug. 4 in Washington, D.C. (Photo: Alex Wong via Getty Images) WASHINGTON ― Wearing a mask ― or not wearing a mask ― has already become […]

WASHINGTON ― Wearing a mask ― or not wearing a mask ― has already become a passionate political decision. But in Congress, the real politics of the mask are playing out on the mask.

As face coverings become a new normal, lawmakers have figured out that it’s prime real estate to make a political statement. If you hung around House votes for a few hours last week and catalogued all the different types of masks ― as HuffPost did ― you would have seen masks with American flags, sports team logos, state monikers and overtly political statements.

Another popular political message, championed by members like Barbara Lee (D-Calif.) and Gerry Connolly (D-Va.), was a mask with a picture of the District of Columbia that said “51st State.”

And then there were the more personal masks. Earl Blumenauer (D-Ore.), known for always wearing a bow tie and a bicycle pin, had a mask adorned with small bow ties all over it. Rosa DeLauro (D-Conn.), never one to miss an opportunity to stand out with her fashion, had a brightly colored mask with flowers that seemed to match the fuchsia clothing she was wearing. Rep. Tony Cardenas (D-Calif.) actually had a professionally printed mask with his name on it. Never miss an opportunity to campaign!

Sports teams were a common theme, even as the return of sports has been a controversial subject. Budget Chairman John Yarmuth (D-Ky.) had a Cleveland Indians mask, and Rep. Conor Lamb (D-Pa.), who usually does his best to avoid controversy, couldn’t help himself when it came to supporting the Pittsburgh Steelers. Lamb admitted to HuffPost, in one of the more revealing conversations we’ve ever had with the cautious Democrat, that he’s a huge sports fan.

Perhaps more controversially, Rep. Kevin Brady (R-Texas) was spotted donning a Houston Astros mask, though supporting the home team ― even in the midst of a damning cheating scandal ― is never a bad political move.

Even Senate Majority Leader Mitch McConnell (R-Ky.) has taken to wearing a sports-related mask for his, um, home team: the Washington Nationals.

And then there are the members who seem to just be rooting for the concept of sports. Rep. Chip Roy (R-Texas) had a mask with cartoon baseballs on it, like a child’s bedspread picked out by an aunt who said, “Chip likes sports, right?”

By far the most common face covering is still the light blue surgical mask, which the House actually supplies to members should they need one. When Rep. Juan Vargas (D-Calif.) saw the supply outside the House chamber, he grabbed a handful, explaining to one of the doormen guarding the PPE that the straps break because of his big head.

Other members seem to be having the opposite problem. Rep. Alexandria Ocasio-Cortez (D-N.Y.) adjusts her all-black mask approximately every 10 seconds as it creeps slightly down her nose ― a consideration that is exactly opposite from Rep. Ralph Norman (R-S.C.), who removed his mask with a palmetto tree on it when HuffPost asked him some questions about unemployment benefits.

There are still some members who seem to prefer to walk the halls of Congress without a mask. Reps. Ted Yoho (R-Fla.), Glenn Grothman (R-Wis.), Cathy McMorris Rodgers (R-Wash.), and Louie Gohmert (R-Texas) were all seen in the Capitol last week without a face covering at times.

Probably just under half of the members in the House are still wearing the disposable surgical mask, but the next most common mask is a variation of the plain black mask. Like President Donald Trump himself ― who said he thinks he looks like the Lone Ranger when wearing his face covering ― these members are proving that black never goes out of style.

But one mask that’s never in style is the face shield. Rep. Bill Huizenga (R-Mich.) and Majority Whip Jim Clyburn (D-S.C.) have both been spotted in the shield, which is more appropriate for conducting a teeth cleaning than for protecting anyone from your viral load.

But it’s at least something. Of the members spotted last week without a mask, Gohmert tested positive for coronavirus as he tried to get into the White House. He then returned to the Capitol, called an in-person meeting with his staff, recorded a video (maskless) about him contracting coronavirus in his office, and later went on “Hannity” to discuss how he might have caught coronavirus from wearing a mask.

Gohmert’s carelessness led Speaker Nancy Pelosi (D-Calif.) to declare last week that face coverings on the House floor would not be optional. But the change might have been too late for Natural Resources Chairman Raul Grijalva (D-Ariz.).

Grijalva tested positive for coronavirus shortly after Gohmert, just days after the Arizona Democrat was seated near an unmasked Gohmert in a committee hearing.

As Rep. Jared Huffman (D-Calif.), who sat next to Grijalva in that hearing, told HuffPost on Wednesday, “It’s tempting to joke about Gohmert spewing more than his usual hot air, but this is really serious.”

“When someone in office behaves so recklessly, and then goes on ‘Hannity’ to double down on his idiocy, you can see why we’re losing the fight against coronavirus,” he said.

Huffman, for the record, was the only Democrat we saw in a mask supporting Joe Biden.

Wed Aug 5 , 2020
Q: What is the proper method for storing a newer car for the winter, about six months? I have a 2019 Lincoln Nautilus. I’ve heard disconnecting the battery isn’t necessarily a good technique with newer cars because of the numerous car computers. Is it better to keep them on a […] 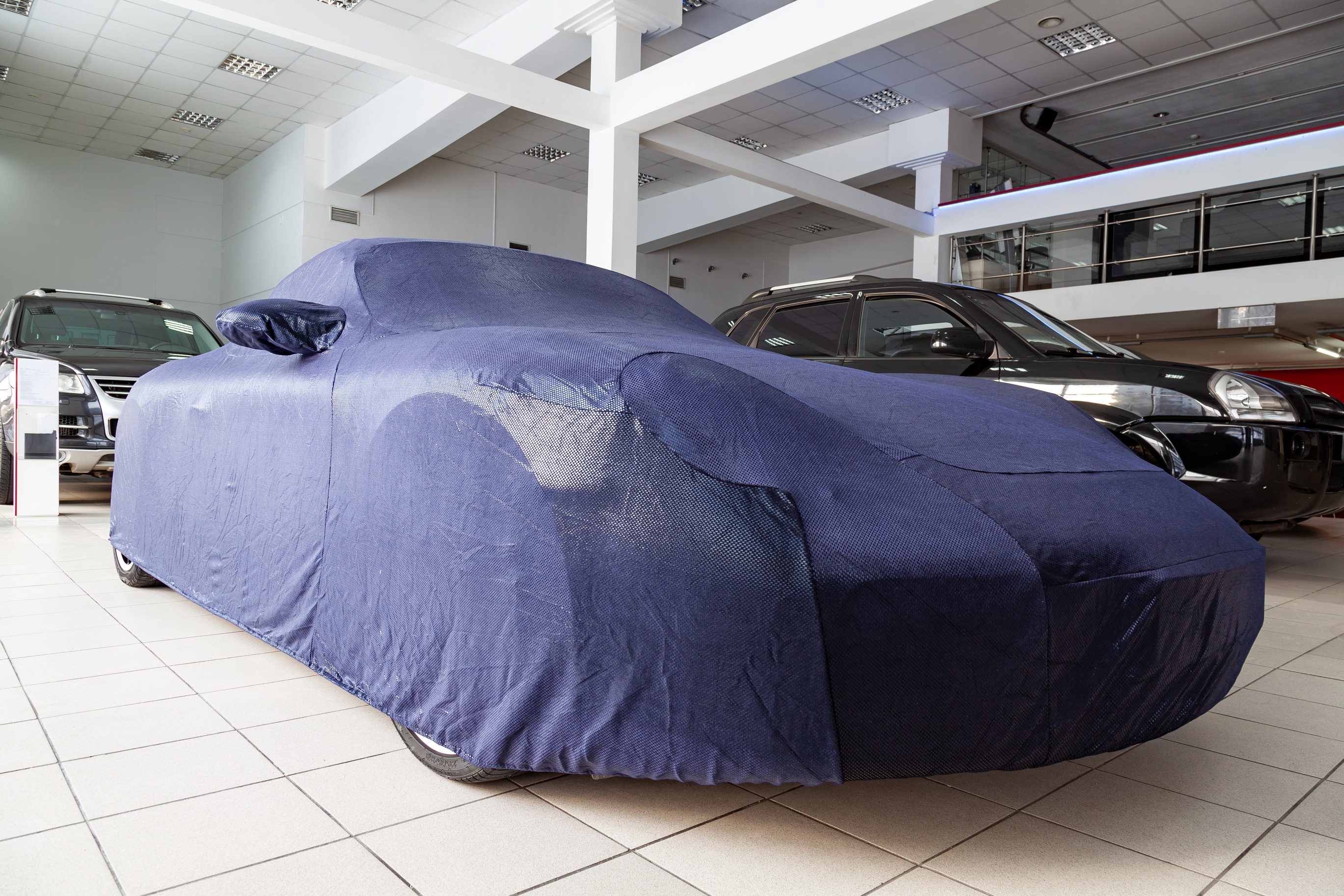