© Provided by Hagerty Wiki Commons/Jwade30 Motorcycles represent one of the rare collector vehicle markets in which a daily driver (or rider in this case) can check those three magic boxes: affordable, reliable, and cool. We look at five collector motorcycles you can grab now with an average #3 (Good […]

Motorcycles represent one of the rare collector vehicle markets in which a daily driver (or rider in this case) can check those three magic boxes: affordable, reliable, and cool. We look at five collector motorcycles you can grab now with an average #3 (Good condition) value of $2500 or less. Odds are they won’t be this cheap forever.

Wearing similar styling to BMW’s R100 GS, the Honda NX650 provides the rugged adventure aesthetic but for less money. The bike is still quite rare, too. Unlike most of the motorcycles on this list (for which the bigger-engine models have climbed out of the $2500 range) the NX650 was the top dog of the NX range. Their plastic fairing pieces don’t lend well to bouncing around off-road, and many of these bikes are beat up and ridden hard, but if you find a nice one it will last for quite a long time. On top of that, it holds the potential to become more collectible on the heels of the increasingly-desirable Honda Trans Alp.

EPA emissions regulations in the late ’70s fueled fears that 1978 represented peak superbike performance from Japan, but the sports tourers of the late ’70s and ’80s nonetheless kept getting faster while combining the best of reliability, usability, and, in many cases, style. Most of these bikes have long been regarded as “cheap” rather than “collectible,” but values are trending up. The Suzuki GS850G, the smaller sibling of the GS1100G, combines the shaft drive of the GS1100G, a bored-out GS750 engine, and a reputation for bulletproof dependability all while maintaining most of the naked look of the more valuable ’70s bikes. Why pay $6000 for a K1 CB750 or $10,000 for a 1979 CBX when the GS850G can be had for $2300?

Many contend it’s a lot more fun to ride a slow bike fast than a fast bike slow. Thousand-cc sportbikes will always dominate their smaller 600-cc siblings, but the 600s are cheaper to buy, often cheaper to run, and arguably more fun to ride. Honda long dominated the 600-cc segment in the ’80s and ’90s, and that was thanks to the CBR600F Hurricane and subsequent F2 and F3. The F2 and F3 gained power and began to shift away from the awkward bodywork of the first generation. Collectors are now coming around to the mantra of “plastic is classic” and valuing fully-faired bikes, but the smaller 600s can be found easily for under $2500.

The GPZ550 was the 600-cc sportbike before 600-cc sportbikes existed. It had an undeniable charm of a bad-boy street racer, complete with distinctive red bodywork and black engine—a color scheme so popular that it would come back later on the retro-modern ZRX1200. The GPZ550 set the stage for the middleweight sportbike craze to come, spawning ever-larger GPZ models including the GPZ900R, the first motorcycle of the Kawasaki Ninja family. The Ninja would eventually become one of the most recognizable names in all of motorcycling, and the fact Tom Cruise rode a GPZ900R in Top Gun didn’t hurt publicity, either.

The FJ1100 wasn’t the prettiest nor the fastest bike of the early ’80s, and it quickly became overshadowed as technology progressed, but the FJ did just about everything well. From slow commuting to highway to canyon carving, these bikes are recognized for their versatility. The uncommon fairing (that hadn’t quite spanned the gap from bikini to fully- faired) gives the rider a look at the engine while also protecting against the wind on long rides. Sporting the biggest engine on this list, the FJ is best suited for cross-country missions and frequent highway riding. And who doesn’t want to live their two-wheeled ’80s dream and ride cross country in style?

The post 5 collector motorcycles under $2500 you can daily ride appeared first on Hagerty Media.

Tue Sep 8 , 2020
“White Lexus SUV purchased lately” Text Me Your VIN is a company in Dallas that specializes in buying various kinds of cars. One of the offers given by the company is instant payment for customers after agreeing on the price. Choosing a car dealer for we buy cars Dallas is […] 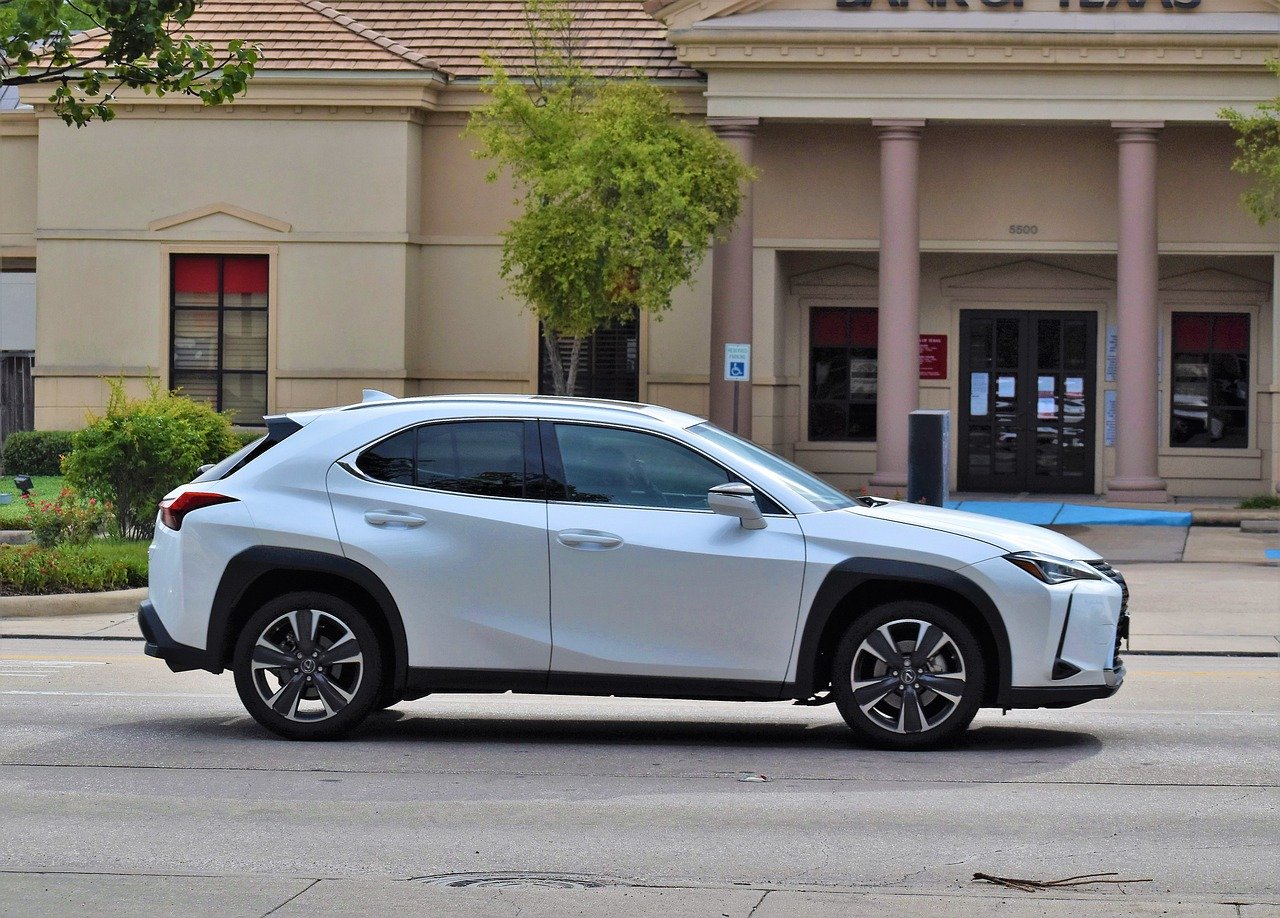