Facebook CEO Mark Zuckerberg. Getty Images State attorneys general are calling on Facebook to do more to fight hate speech and disinformation. 20 AGs signed an open letter addressing the social network on Wednesday. The coalition asks Facebook to more closely police itself, and improve tools for users who are […]

Twenty state attorneys general from across the US are demanding Facebook do more to combat hate speech and disinformation on the social network.

In an open letter published Wednesday, the top legal officers of California, New York, the District of Columbia, and more than a dozen other states called on Facebook’s CEO Mark Zuckerberg and COO Sheryl Sandberg to better police its platform. (The New York Times earlier reported on the letter.)

Facebook has been bedeviled by issues around content moderation in recent years. In 2016, Russian actors used the social network to spread disinformation and propaganda, and concerns remain about fake news and its policing of falsehoods, including those spread by politicians. Similarly, the company has struggled to tackle hate speech on the social network, prompting an unprecedented month-long boycott by high-profile advertisers in July that was organized by civil rights groups.

In a statement, a Facebook spokesperson said: “Hate speech is an issue across the internet and we are working to make Facebook as safe as possible by investing billions to keep hate off our platform and fight misinformation. We share the Attorneys General’s goal of ensuring people feel safe on the internet and look forward to continuing our work with them.”

The AGs’ letter points to a recent civil rights audit on Facebook that identified a number of issues, and said Facebook was failing to enforce its own rules: “As the most recent Civil Rights Audit reveals, the steps you have taken thus far have fallen short. With the vast resources at your disposal, we believe there is much more that you can do to prevent the use of Facebook as a vehicle for misinformation and discrimination, and to prevent your users from being victimized by harassment and intimidation on your platforms.”

The letter puts forward seven specific proposals it asks Facebook to follow. These include more aggressively enforcing Facebook’s rules against hate speech, allowing third-party audits of hate speech on the social network, improve on policies blocking ads that “vilify minority groups,” offering real-time help to users who are being harassed, and improving filtering and blocking tools.

“As part of our responsibilities to our communities, Attorneys General have helped residents navigate Facebook’s processes for victims to address abuse on its platform. While Facebook has — on occasion — taken action to address violations of its terms of service in cases where we have helped elevate our constituents’ concerns, we know that everyday users of Facebook can find the process slow, frustrating, and ineffective,” the coalition wrote.

“Thus, we write to highlight positive steps that Facebook can take to strengthen its policies and practices. We hope to work with you to ensure that fewer individuals suffer online harassment and discrimination, and that it is quickly and effectively addressed when they do.”

Wed Aug 5 , 2020
Randy Shropshire/WireImage Documentary subject and activist Daisy Coleman has died by suicide at the age of 23. Coleman shared her experience as a rape survivor and the subsequent abuse and cyberbullying she endured as a result of coming forward in the 2016 Netflix documentary Audrie & Daisy. Coleman’s mother Melinda […] 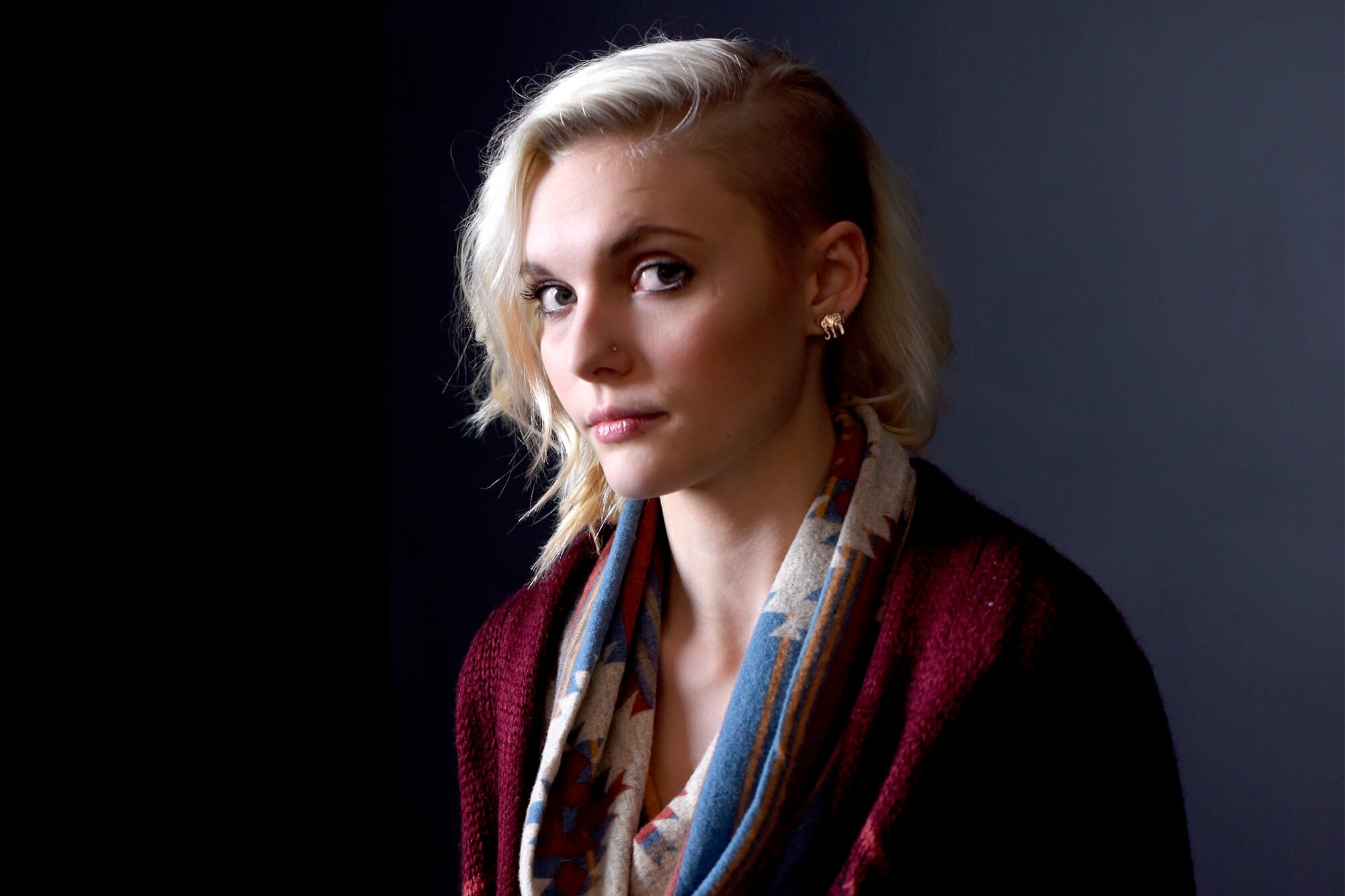