On September 12, Moscow hosted the seventh GUM Autorally. the most popular and prestigious event of the classic car season in Russia. This year rally was dedicated to the 50th anniversary of the release of the first LADA cars. The route length of 80 kilometers departed from Vasilevsky descent next to the Kremlin walls. 100 classic cars VAZ-2101, 2102, 2103 and 2106 produced in the 70s took part in the exciting competition. Thanks to their owners, all cars have preserved their original parts and excellent technical condition.

All participants and spectators strictly observed the necessary sanitary safety measures: temperature checks, disposable masks, gloves, and the territory of the event allowed them to keep a social distance. After the finish and counting of points, the winners and prize-winners of the GUM-Autorally were awarded at the GUM center near fountain.

April 19, 2020 celebrated the 50th anniversary of the release of the first LADA cars. In the spring of 1970, six VAZ-2101 Zhiguli sedans came off the assembly line of the Volga Automobile plant – 2 blue and 4 cherry, which symbolized the colors of the flag of the RSFSR. Since then, the Togliatti automobile plant has produced more than 50 production models.

LADA was and remains the most popular car brand in Russia. At the moment, the LADA model range is represented by 6 model families: Vesta, XRAY, Granta, Largus and SUVs – 4×4 and Niva. LADA offers its customers a wide range of modifications of its models: more than two dozen production cars-sedans, hatchbacks, station wagons, crossovers; as well as a number of special versions.

Today AVTOVAZ is a part of Groupe Renault, one of the world`s leading car manufacturers. The company`s production technologies, quality control and evaluation systems meet the most modern international standards and are continuously developing. 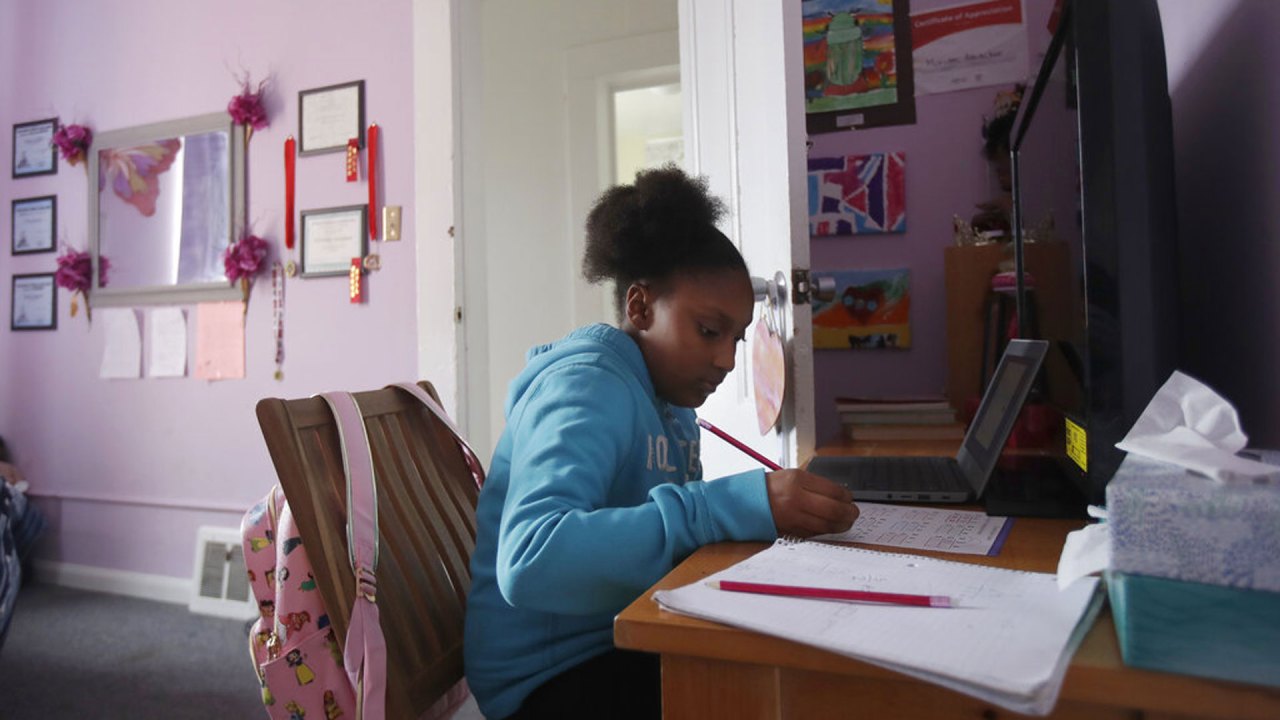